Klára Dvořáková at the COTakhle Snídaně (How About Breakfast) to Prepare Tour Operators for an Amendment to Act No. 159/1999 Coll.

Advocate Klára Dvořáková, from Holubová advokáti s.r.o., received an invitation to the COTakhle snídaně (How about breakfast) to discuss the impact of the amendment to Act No. 159/1999 Coll., and to insurance in tourism. The meeting took place in the Economic Chamber of the Czech Republic.

Klára Dvořáková spoke about the readiness (or unpreparedness) of travel agencies and agencies to amendment to Act No. 159/1999 Coll., among other things. "In my life, during the summer season, I did not provide so many consultations to travel agencies and agencies as it was last year after the amendment to the law. And I can safely say that by far not all travel agencies and agencies were able to implement an amendment by 1 July. Indeed, for all players, it means that they have to audit their products, financial charges and contract documents, And for the most part, it was unrealistic. If someone was completely ready, then maybe big players who had invested a lot of money in advance. Many of the others then solved it all at the last minute, at the end of June, when it was unrealistic to get everything done. " (COT business, No. 2/2019, pp. 8-9)

Bringing the operations of a travel agency or agency in line and compliant with the amendment to Act No. 159/1999 Coll. is still relevant. Are you interested? Write to info@holubova.cz and arrange an appointment with us. 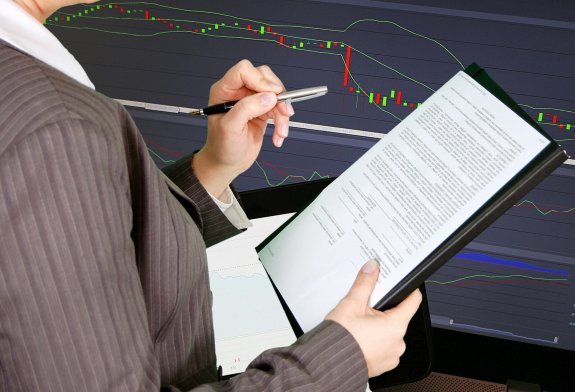 What will change in a monistic joint-stock company, incorporated according to Czech Law, after the amendment to the Business Corporations Act?

Insurance company to reimburse and cover costs for the medicine OPDIVO

Coping with Corona: Tips from Prague for Lawyers and Law Firms Around the World

Coronadvice 5 - Does a travel company have to refund the cancellation fee after cancelling the trip?