In today's coronadvice, we will discuss the question of cancelling travel packages and its consequent impact. We will explain how to deal with some of the legal obligations of tour operators during the current emergency state.

Tour operators know that under normal circumstances they are bound by certain legal time limits. But how does it work at this time when most of the situations are disputable? In our opinion, the time limits for refunding money to customers are not applicable during this time of disputes. The statutory time-limits are binding only under the situations expected by law. However, the basic feature of the situation of dispute is that the law does not explicitly count on it. Therefore, the statutory time limits are not applicable to situations of dispute. In addition, if the tour operator and the customer agree on a solution other than a refund, the mentioned time limits become irrelevant.

Under normal circumstances, a failure to comply with the time limits for refunding is a tort under Act No. 159/1999 Coll. on conditions of business and on the performance of certain activities in the area of tourism. But do you think that state authorities will deal with such a tort given the current situation? We do not, because it would not be fair. In addition, the Ministry of Regional Development, according to the answer to question no. 7 of their FAQ, expects the refunds to be processed after the tour operators return to regular operations. A different reaction of the state authorities would be counterproductive, mainly because of the legislative changes and programs adopted by the state, which primarily aim to prevent insolvency of entrepreneurs. The draft of the Ministry of Justice for the so-called debt moratorium will be discussed in one of our other Coronadvice. We also plan to cover the Antivirus program, as well as the questions that now burden tour operators in their capacity of employers. 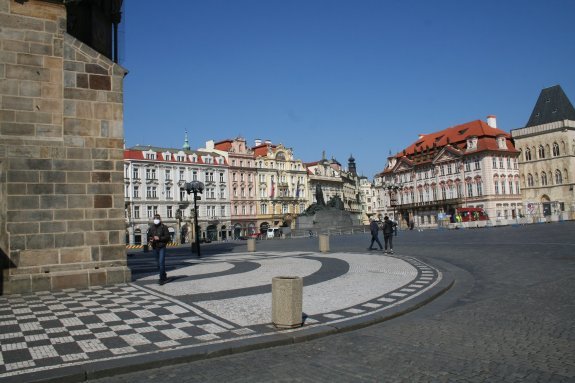 The second edition of the legal publication Cestovní právo, en. "Travel Law" has been published

Is the travel agency entitled to a commission on travel packages that do not take place? Tour operator beware!