Article 16 of the Public Health Insurance Act enables a health insurance company to pay for treatment that is not covered by general health insurance. This article is applicable when the proposed treatment represents the only option for a patient in terms of his/her state of health.

In our case, we represented an oncological patient who went through 4 chemotherapy lines, all of which were not effective. Due to the ineffectiveness of this treatment, a request was made for payment of immunotherapy medicine OPDIVO, which contains the active substance nivolumab. The health insurance company and the Municipal Court in Prague considered the claim of “the only option for the patient” in the mentioned article. They also considered that the complainant was offered alternative treatment covered by general health insurance, i.e. chemotherapy. It was held by the Municipal Court that while chemotherapy would be less effective, it would still, in their opinion, be lege artis (according to the rules of the field).

The Supreme Administrative Court disagreed with these observations, referring to the practice of the Constitutional Court, and stated that this opinion is completely unsustainable and that such a restrictive interpretation denies the meaning of Article 16. The Supreme Administrative Court thus concluded that the conditions of Article 16 were met in this case, and the complainant is entitled to a special payment of treatment. 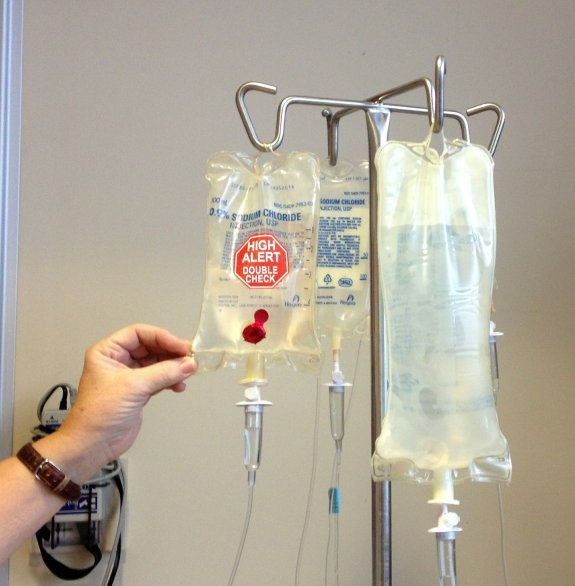 What regulations should foreigners follow when climbing mountains in China?

Starting 2020, the state will apparently compensate patients for the health damage caused by vaccination