Drinking coffee and tea is a flying thing. You order a hot drink from the stewards on the plane and put it on the table. At that moment, the plane changes direction, rushes into turbulence, and you wish the coffee had spilled on the floor than on your shirt. These things happen, so you dismiss it with a casual wave of your hand. But when the hot coffee ends up on your six-year-old daughter and causes her second-degree burns, you can't let it go anymore.

This situation was adjudicated on in December 2019 by the European Court of Justice. Under the Montreal Convention, the air carrier is liable for damages resulting in passenger injury, but only if the damage is the result of an accident. The court considered the question whether a spilled coffee cup is an accident, and concluded that it is. Therefore, the air carrier was held responsible for the burn injury caused to the young girl because of the hot coffee spill. Similar cases concerning accidents and injuries while traveling are regularly reported by us. For example, read the article Three Basic Facts on Compensation for Damage Caused by Traffic or Other Accidents in the Czech Republic. 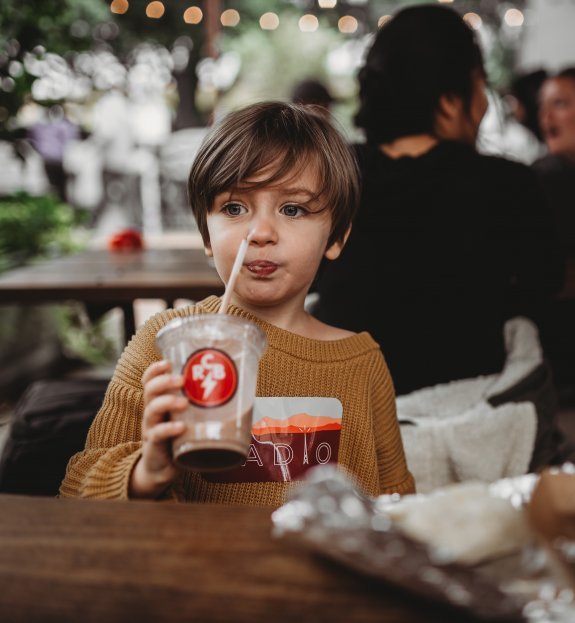 Coping with Corona: Tips from Prague for Lawyers and Law Firms Around the World

What regulations should foreigners follow when climbing mountains in China?